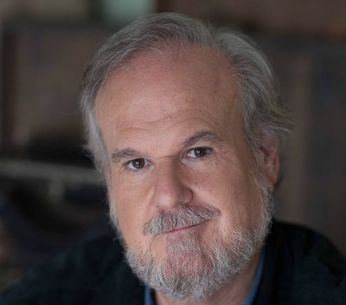 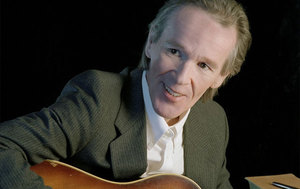 Bill Morrissey was at the 1965 Newport Folk Festival for one reason: to see his hero, Bob Dylan. The 14 year-old idolized Dylan, wanted to look like Dylan, talk like Dylanââto be Dylan. Most of all, he wanted to write songs like Dylan. He already knew it was the dream   more» 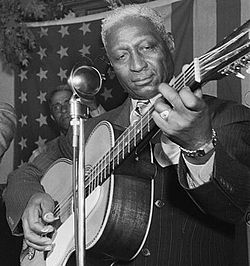 There is a strange “mistake” in the way the blues giant Huddie “Lead Belly” Ledbetter sings the work song, “Take This Hammer.” Three times, he sings, “Take this hammer, carry it to the captain.” After each “hammer,” he inserts a pause, filling it with a hard expelled breath: “Whaa!” But on   more»

“One day we’ll all find out that all of our songs was just little notes in one great big fog.” - Woody Guthrie Since Revival was released, I’ve started hosting musical workshops much like the ones Nathan Warren does in the novel. On Thursday, March 14, 5:45 PM, I’ll   more» 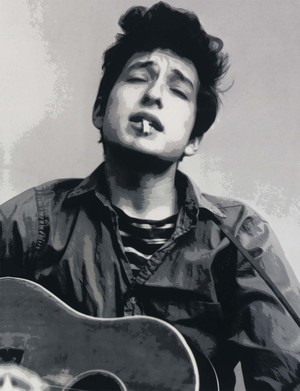 Bongos & the '60s Songwriter A story I tell in my Roots of Songwriting workshop is how the Greenwich Village songwriter scene got started. It actually began before Bob Dylan showed up, according to ‘60s songwriter Eric Andersen. In the beginning, the coffeehouses were haunts for the beat poets. People packed   more»

News Revival: A Folk Music Novel has been named one of three ﬁnalists for the national Benjamin Franklin Award for Popular Fiction! Look for Scott this summer at New Bedford Summerfest, the Falcon Ridge Folk Festival, and the Kerrville Wine and Music Festival. If you’d be interested in hosting a   more»

For the first time in over 20 years, I’ll be shaking the leaves and acorns off my back, poking my nose out of my Cambridge cave, and heading back on the road. Of course, I’ll have Nathan and Kit along with me this time, and I’m sure Joyce will be   more»

Welcome to the first “Revival” newsletter. The release of my new folk music novel has been a wild ride. It began when the Falcon Ridge Folk Festival invited me to do some readings on the main stage, making it the “unofficial” Revival release. The first copy sold to a Falcon   more»