Pete Seeger: "The Most Important Job I Ever Did" 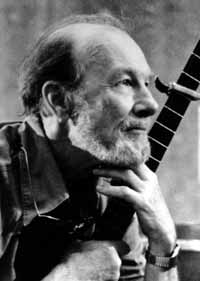 Originally appeard in Sing Out! The Folk Music Magazine